Jonathan is CEO of QTec Analytics, an investment company specializing in Big Data Analytics. He grew up in South Africa, where he spent many years in the Anti-Apartheid movement, including as President of the National Union of South African Students (NUSAS) and a founding member of the United Democratic Front (UDF). He came to the U.S. in the early 1990s to complete a doctorate at Harvard Law School. Jonathan subsequently joined a global management consulting firm, spending time in their Johannesburg and London offices, before coming back to Boston. He joined South Africa Partners’ Board of Directors in 2015. 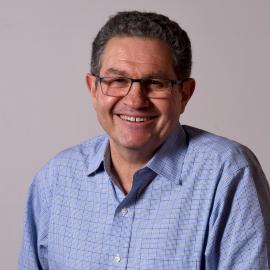